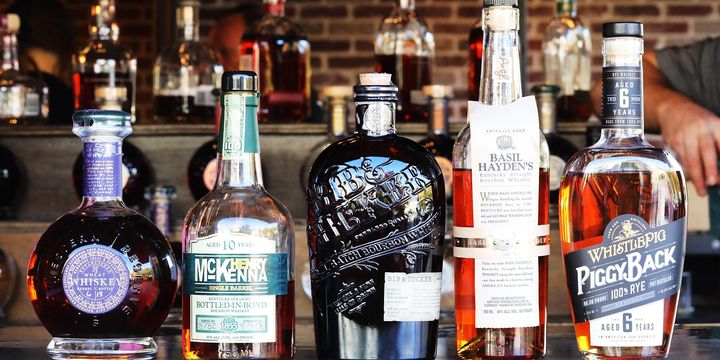 An exploration of the different styles of whiskey from around the world.

What’s the difference between bourbon, Scotch and Irish Whiskey? This is first part in a tasting series where we will discuss the differences and similarities between the different whiskey producing regions. Throughout the course of the series we will highlight different styles and production methods from around the world. For the first class, we will start here at home with Bourbon, Rye, Wheat Whiskey, American Whiskey and American Malt Whiskey.

Whisk(e)y of the World Part 1 U.S. A. – Bourbon and Beyond
Lakewood, OH, United States